Some say the dental office is a scary place... like the jungles of the Amazon.

We think the jungle and the dental office can be full of surprises and a lot of fun!!

On this Dental Safari, we'll show you the sights and sounds of the dental office.

What is the going rate for Tooth Fairy in Aurora?


If you're a kid in Atlantic Canada, here's a reason to smile. According to a new survey, the tooth fairy is paying a premium for baby teeth in the Maritimes and Newfoundland.
At $3.46 a tooth, it's 19 per cent higher than the national average of $2.80.
Even better, 35 per cent of respondents in Atlantic Canada said their children found $5 or more per tooth under their pillows in 2014.
Quebec children were the least likely to get a visit from the tooth fairy – 13 per cent received no money for their lost teeth. For those who did, $2.06 was the average rate.

The findings are from a telephone survey of approximately 1,000 households with children under age 13 conducted for Visa Canada.
The company is promoting the launch of an online financial calculator that allows children and parents to compare their earnings with other children from similar households in Canada.
Ontario reported the second-highest going rate for baby teeth at $3.21 apiece.
"Generally, kids are doing really well," said Visa spokesperson Michelle Michalak.
If kids in Atlantic Canada and Ontario save the funds, by the time they lose all 20 baby teeth they will have stashed away $69 and $64 respectively.
The average in the Prairies was $2.43 per tooth, but 55 per cent could expect to receive up to $5. In British Columbia, children got an average of $2.47 per tooth.
The poll was conducted for Visa by GfK Canadian Omnibus Service and had a claimed margin of error of plus or minus three percentage points.
Posted by Dr. Erwin Chan at 5:51 AM 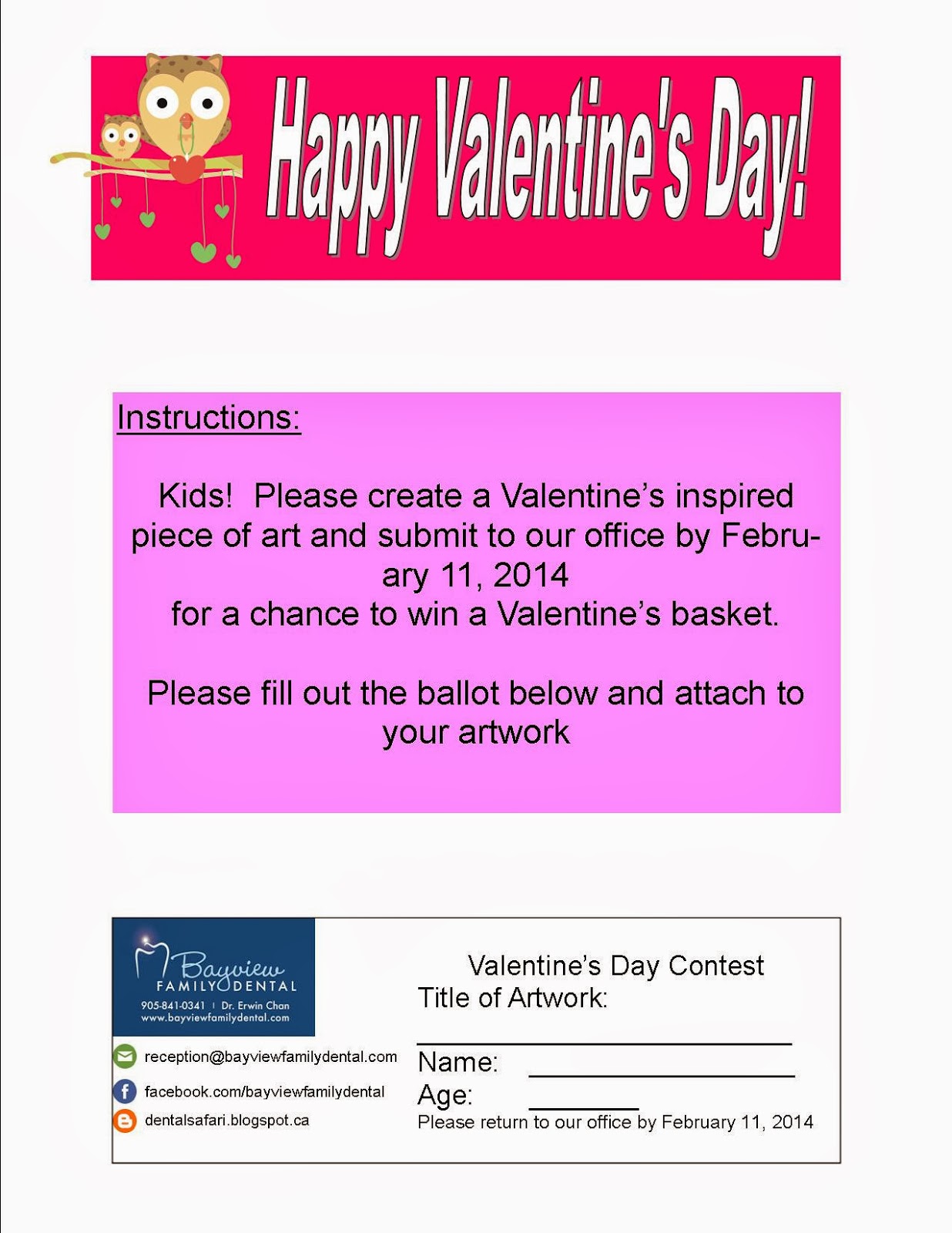